Pinc Gator has consistently been committed to his passion for music. Although born and raised in a small town called Humble, TX he has been able to perform internationally and locally and establish a loyal fan base with no major record deal. He put out his first official single “Im A Que” in 2006 establishing an instant following almost over night. Since then he has collaborated with a few well known artists such as: Shaquille O’Neal, George Clinton, Kevin McCall, Lil KeKe, Killa Kyleon, and Chalie Boy just to name a few.

Known for his signature gold football helmet and facemask missing, Gator has always been able to capture ones attention. He is no stranger to the street grind and selling music out the trunk or plugging an amp to his car battery at any event and performing amongst strangers capturing new fans almost instantly.

He has consistently released new projects and music year after year. Pinc Gator has created a wide based buzz creating fight songs for teams and institutions such as: Houston Texans, Oakland Raiders, New York Giants, Sam Houston State University, LSU Tigers, Alabama University, Baylor University, and University of Texas. Pinc Gators main producers Beanz N Kornbread have backed Pinc Gator since day one. Bringing that soul and funk together and serving it up on a nice dish of hip hop.

Besides music, Pinc Gator is a dedicated community activist and mentor to the youth. He devotes most of his time visiting numerous schools from elementary to college campuses across the US speaking, performing, and conducting youth workshops. Every other month Gator and close friends go downtown and give out clothes, blankets and other necessities to individual homeless people throughout the city. During his childhood his mother made it very clear that it was always important to give back to life and take a personal obligation in our community.

He makes numerous public speaking appearances throughout the United States. He speaks on personal experiences and always stresses the importance to self-education and business ownership. Education does not begin nor end in the classroom. As an active member of Omega Psi Phi Fraternity, Inc, former football player, recording artist, community activist, and mentor to the youth he has been very capable of relating to and identifying with just about any audience. In life there is always work to do. If your personal clock stopped today, what legacy would you leave behind? “Don’t be ordinary, be legendary” 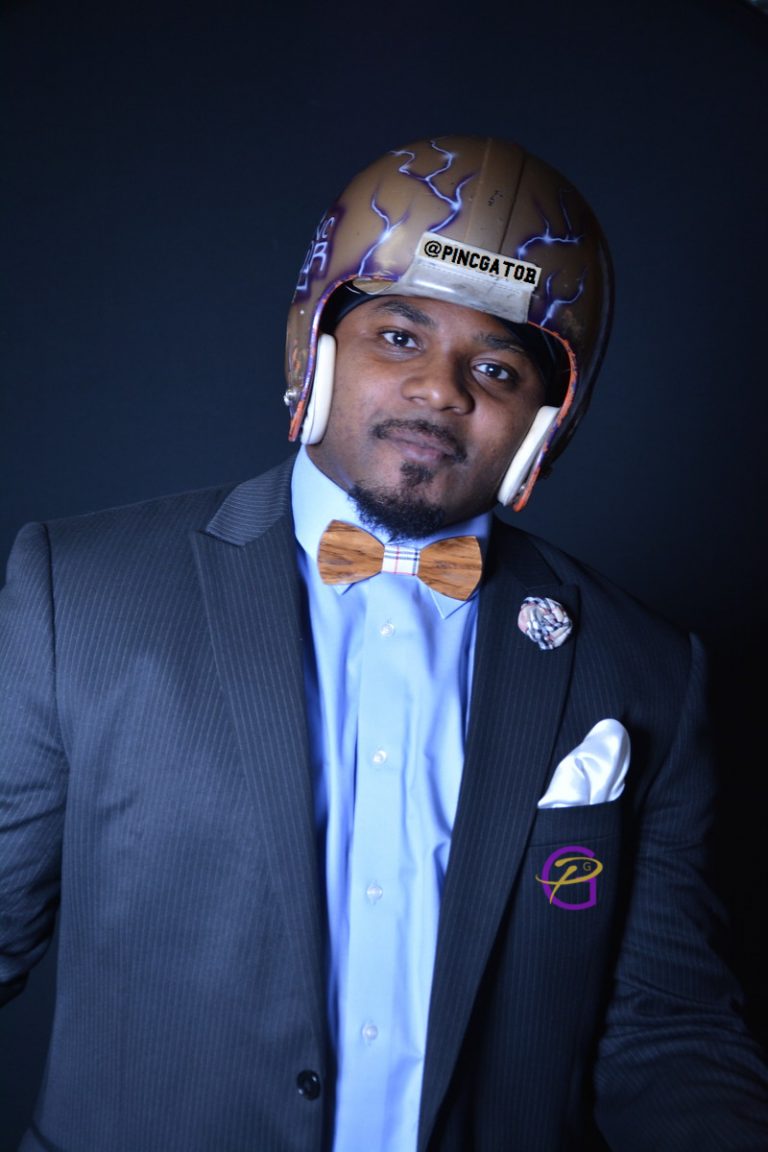 To quickly reach me, please use one of the methods here: